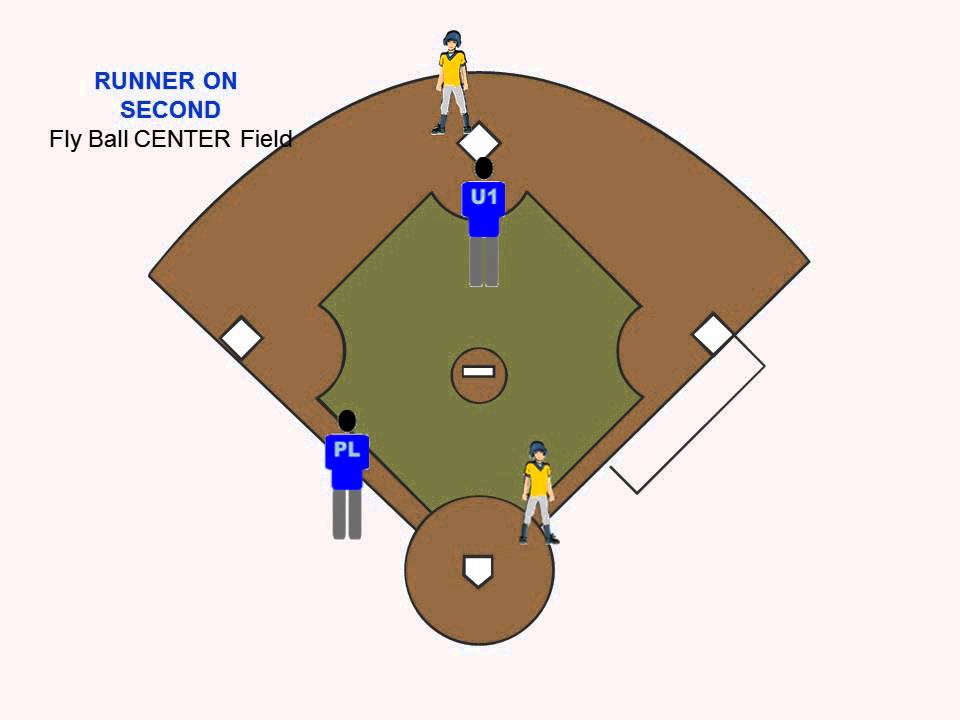 Working as a crew is critical to having a well umpired game. When watching a game, it is easy to see whether there is a crew or individuals working the game within the first couple of innings.

A crew’s work begins long before the umpires arrive at the field. Umpires should contact one another a couple of days prior to the game. Remind one another of the upcoming game assignment, game time and location of the game. This is also a good time to talk about what parking lot you’ll be at and what color shirt you will be wearing that night (for those of you who have an option). There’s no worse feeling in the world then to be at the field waiting and hoping that your fellow umpire remembered the game, or that his assignment accurately listed the time and location. The crew is not starting off on the right foot when we start 30 minutes prior to game time.

The pre-game conference for umpires is critical. It’s just as important if it’s the first time you’ve worked with an umpire or the tenth time. It’s important that the crew talk about when the plate umpire will cover third base, touch and tag reasonabilities, fly ball and line drive coverage, fair foul coverage, and signals that will be used to communicate. Don’t think that your fellow umpire knows what you’re going to do. There could have been four of five games between when you worked with them last.

Having called your fellow umpire, completed a good pre-game conference, you are now ready to step onto the field and start the game. Now communication between umpires is critical. The use of hand signals is key to insuring proper crew coverage. It’s one thing to give the signal that the plate umpire will cover third. It is another thing doing it. Often I see individuals do a great job of giving all the proper signals at the proper time, but the signals have no meaning because they don’t do what they said they were going to do. Where I see this most often is on the time play. Plate umpire after plate umpire will signal time play then go first baseline extended rather than lining up the play and the touch of home. Another thing I see a lot of is one individual giving signals all night long and the other individual standing there doing nothing. It is important that the crew knows that everyone knows what the other is doing. The most important thing to remember is that signals have meaning and all members of the crew must do what they say they are going to do.

A crew will work together when a mistake happens. If the plate umpire forgets to cover third or the base umpire over commits to a single play with multiple runners, the crew is not doing their best to cover the play. Standing there saying ‘that is their call not mine’ is not acceptable.

The finial and most important mechanic working as a crew is TRUST and being TRUSTWORTHY. Individuals may do everything else well, but if they do not trust their fellow umpire to properly cover plays and make the correct calls, then it is impossible to work as a crew. By the same token, we must be trustworthy. If I say I’m going to cover third I need to be there. If in our pre-game conference I agree that I am going to have touches and tags at a base, I need to make sure I watch all of them.

When you begin to work your games more as a crew and less as a single umpire, your games will become much more fun to work, and others will have much more fun working with you. Remember at the end of the game, no one comments about individual umpires but rather the crew. ‘Those umpires were………’.